This blog site, Democrats For Financial Progress, gives you the latest news and updates concerning the financial and political situation of the United States of America. Without a doubt, the United States remains unseated as the superpower of the world. The country has remained competitive when it comes to economy, technology, and military advancements. It is also a center for lifestyle and entertainment, with every big personalities in the United States making it to the headlines of other countries. 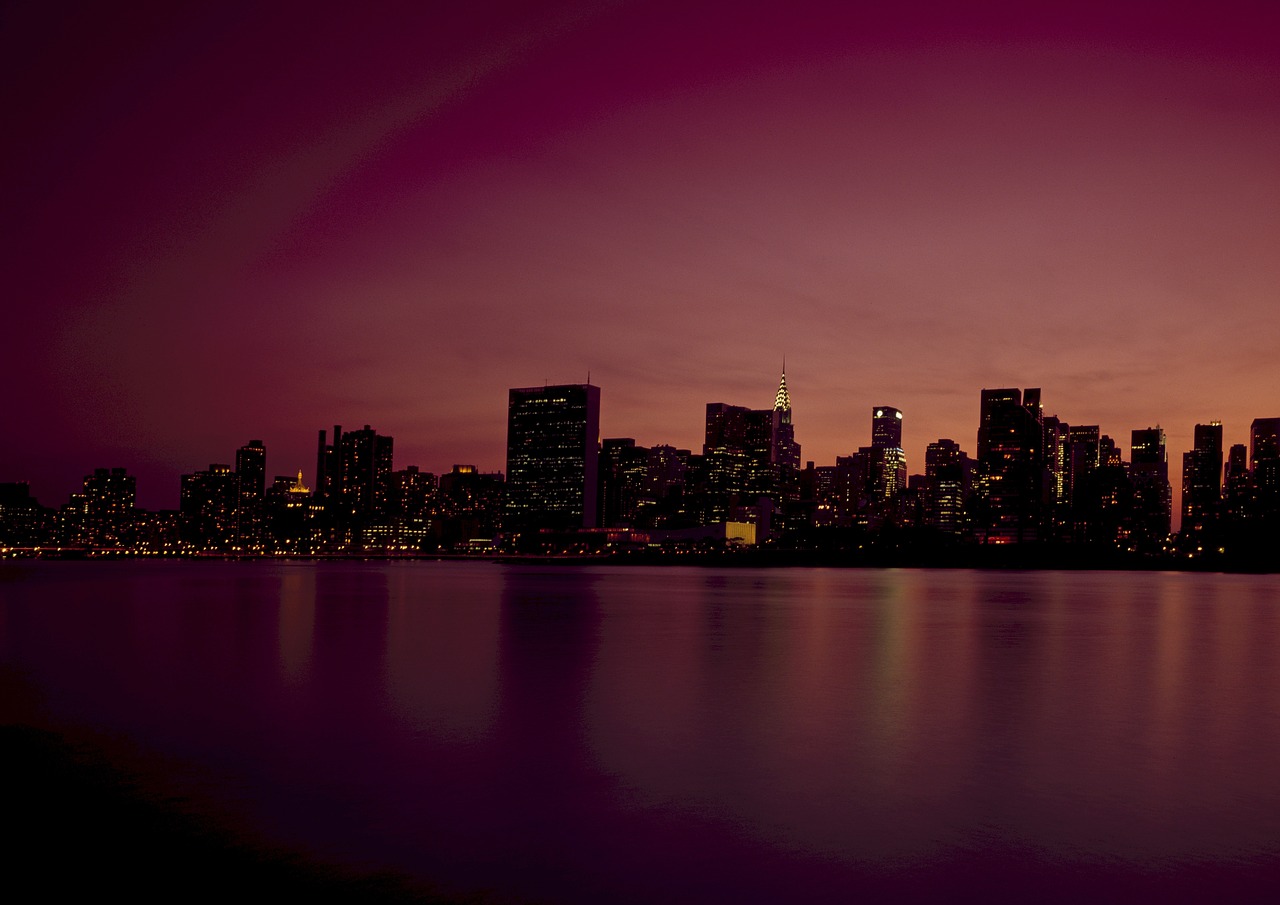 It is also worth mentioning that this great nation has also established a strong diplomatic relation with dozens of nations all over the globe. Aside from its known allies in the West, the United States of America was able to make a strong bond with countries in Far East Asia and the Pacific.

Now that we have already mentioned the United States of America’s ever-growing sphere of influence, it should be expected that the big issues within this country also have implications in other countries as well. This is why it is important to get ourselves informed in the latest financial and political affairs in the United States. We should be ready for the ripple effect coming from any major event concerning this country. After all, there is a bigger consequence for being a superpower. It is like the weight of the world is in your shoulders, and in the case of the United States, the country will always be inseparable with the rest of the world. Whatever happens in this country will impact those who are merely standing on the sides and watching these events unfold.